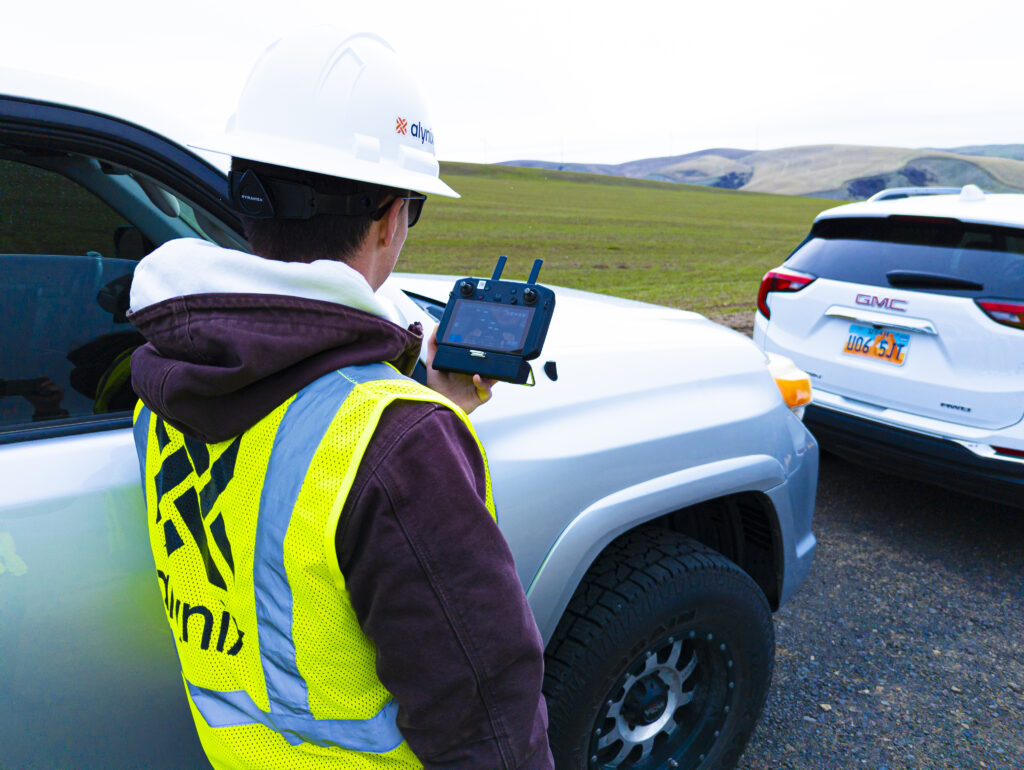 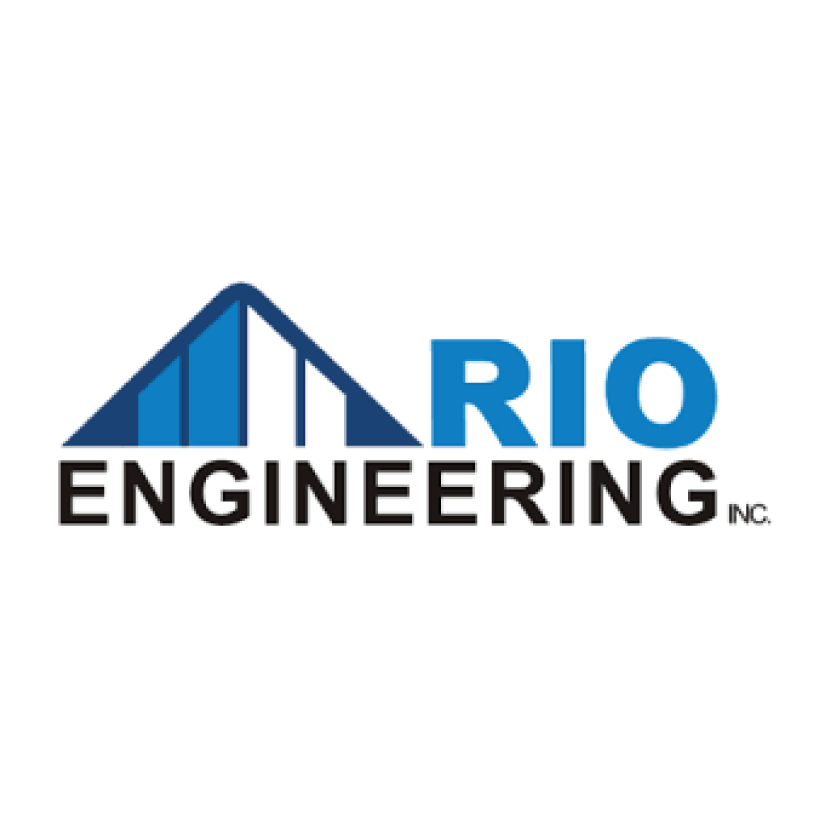 LENEXA, Kan. – October 12, 2021 – George Butler Associates, Inc. (GBA) is excited to announce the acquisition of Rio Engineering, Inc. (Rio), its second deal in Texas, to capitalize on market potential for infrastructure preservation and expansion. The partnership began several years ago at a diving inspector training conference and the two firms have […] 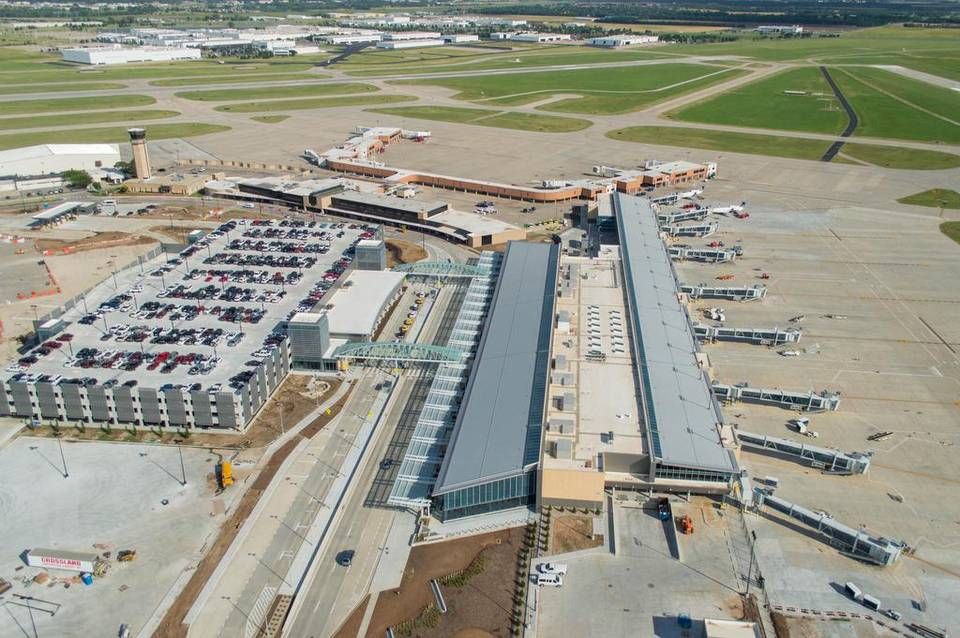 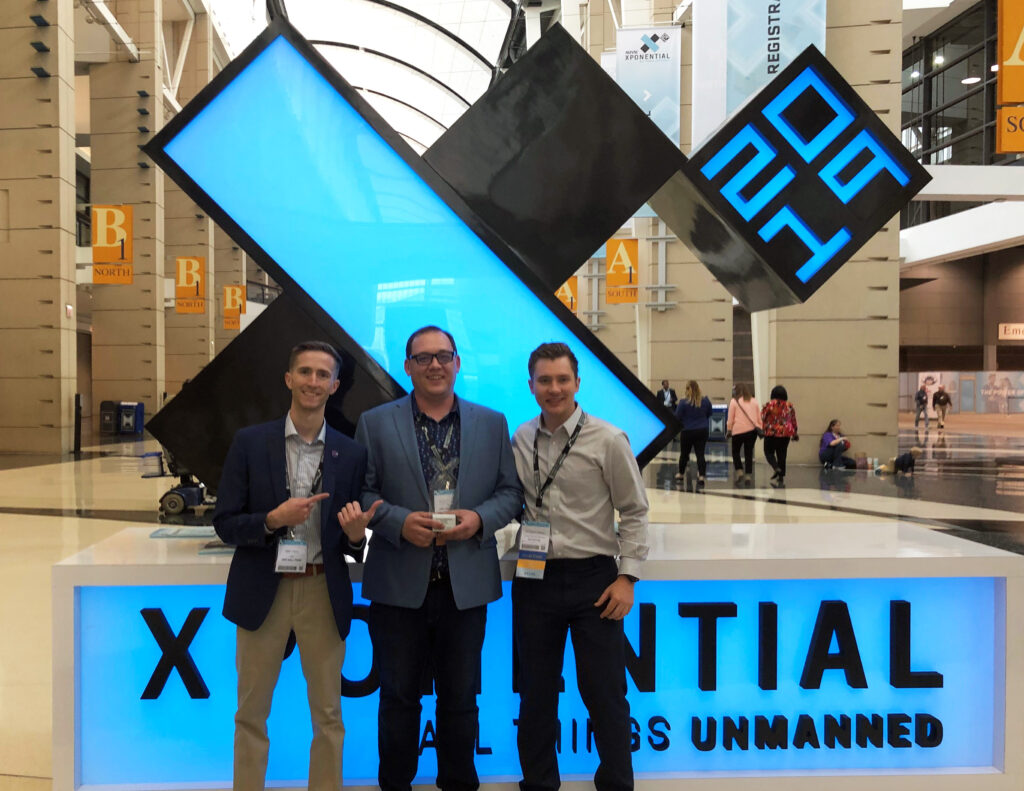 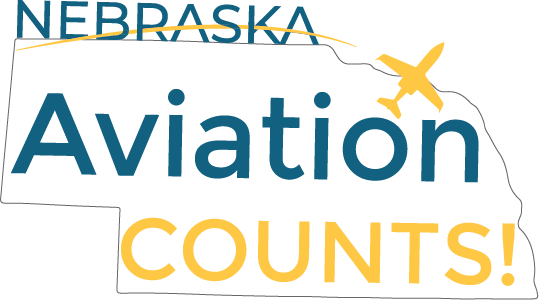 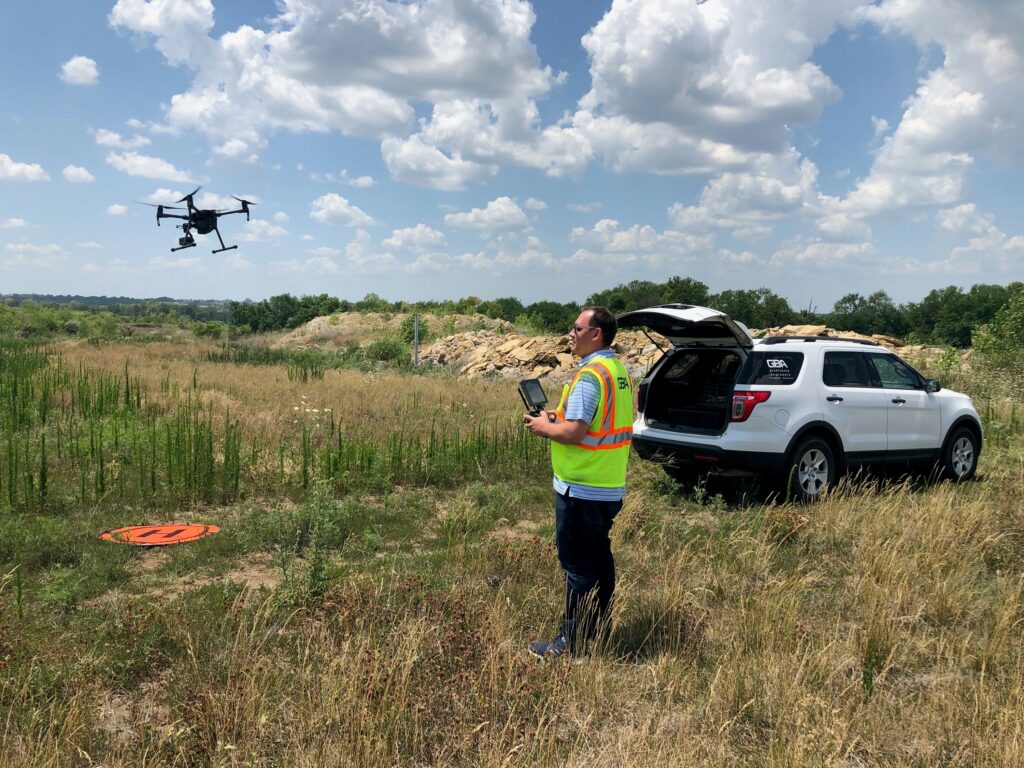 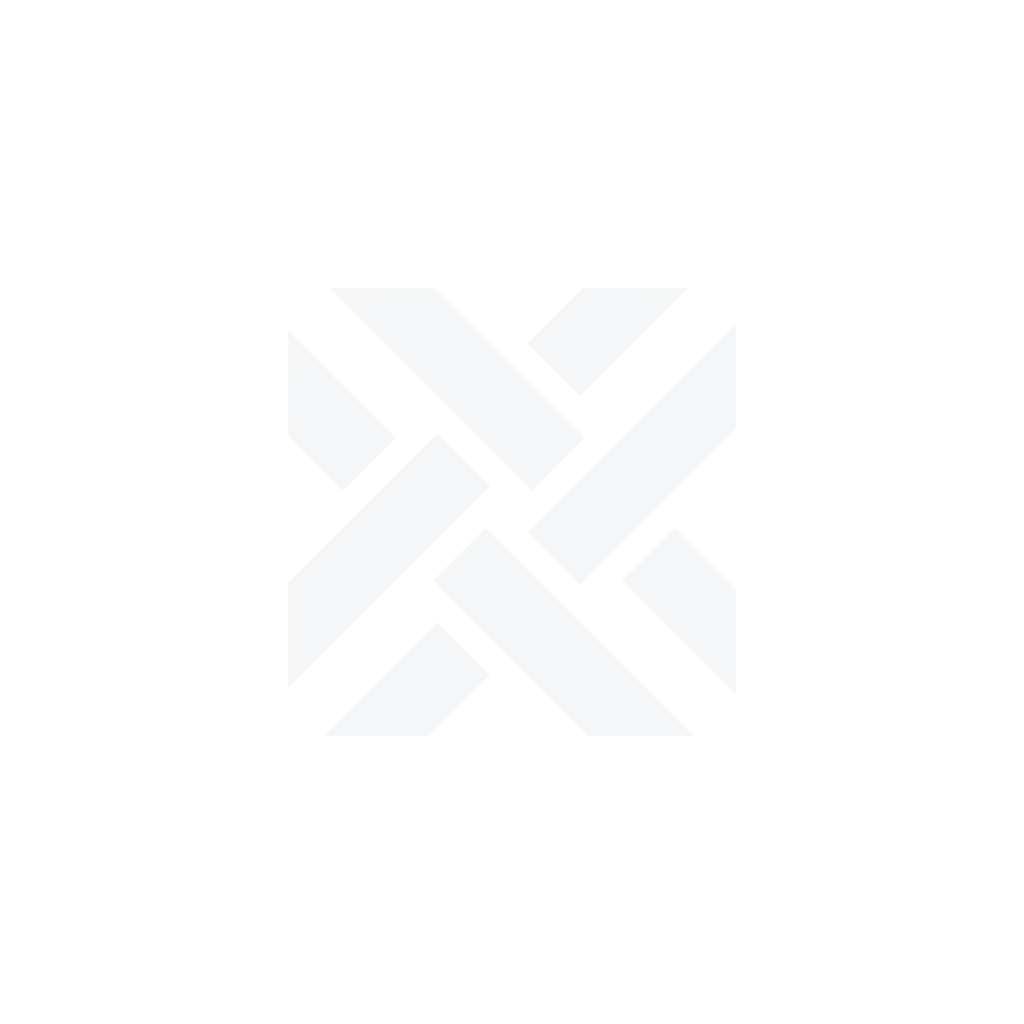